The History of Acacia

Innovation is in our DNA and at the core of what we do every day. Our founders recognized a market opportunity leveraging silicon photonics and, as a result, built a new kind of technology company.

Acacia Communications has demonstrated a rapid pace of innovation by taking calculated risks while being pragmatic. We have assembled a team of cross-functional experts capable of solving the challenges of next generation optical interconnects. We would like to thank our customers and partners for giving us the opportunity to work together to solve some of the most challenging optical networking challenges. We look forward to continuing to collaborate to develop innovative solutions together. 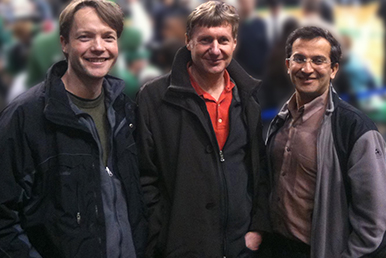 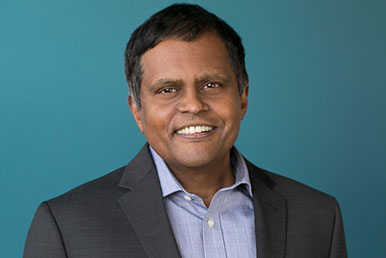 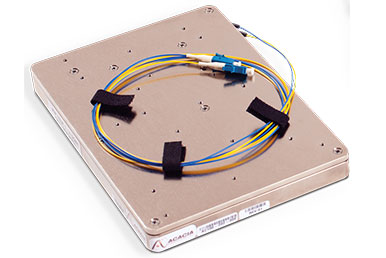 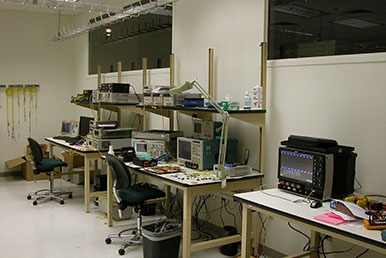 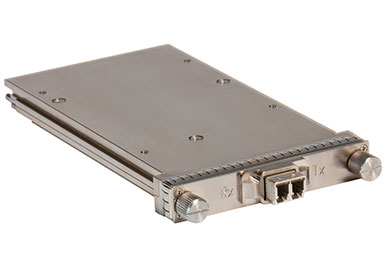 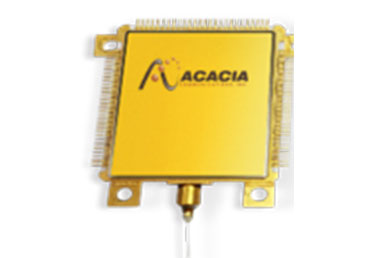 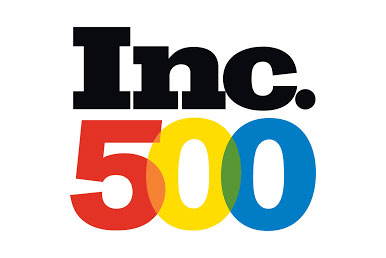 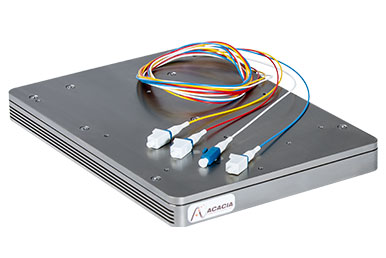 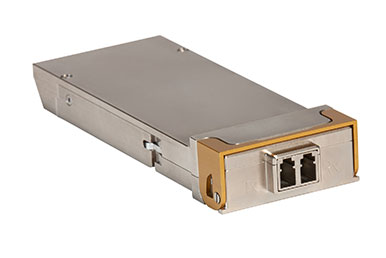 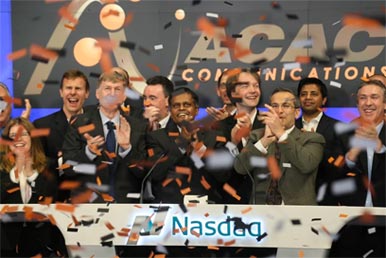 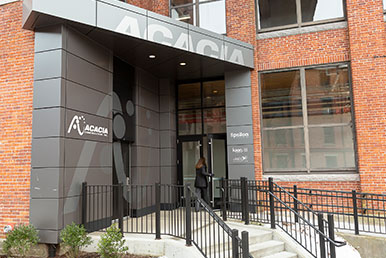 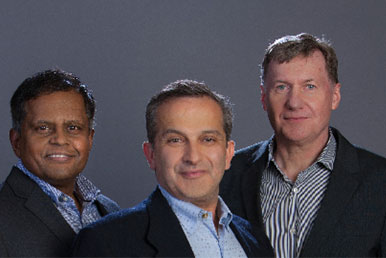 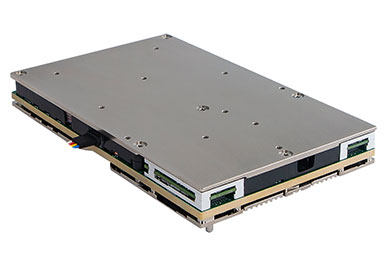