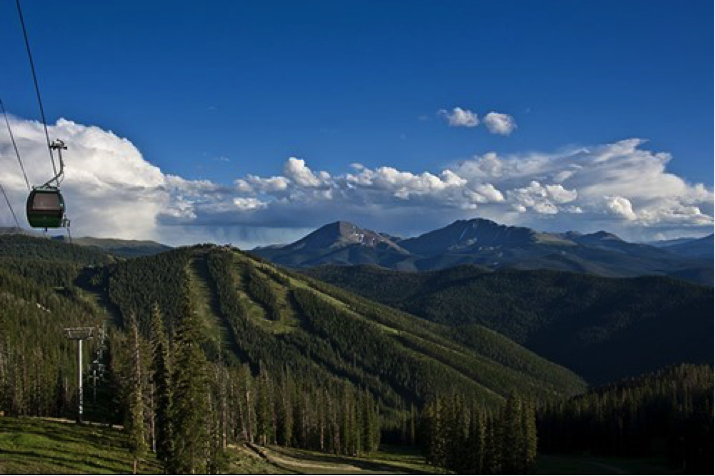 Is there a better place to spend the first week in August than nestled in the beautiful Rocky Mountains in Colorado? Acacia will be heading to the CableLabs Summer 2019 Conference in Keystone, Colorado from August 5-6th. This year’s agenda is jam-packed with innovation showcases, powerful keynotes, expert panels, fireside chats and plenty of networking opportunities for professionals from all corners of the cable industry. According to CableLabs, this is the one place where the cable industry can go to get inspired—or inspire others—to build the future we can all be proud of faster, together.

We are excited to have Tom Williams, Acacia’s Vice President of Marketing, take the main stage on Day 1 of the show in a panel titled “Coherent Optics in the Access: Are we there yet?” Tom will be joined by executives from CableLabs and Comcast to discuss the current state of coherent optics in the industry and how they can be leveraged by cable companies to achieve faster and more scalable networks. Here’s a link to his panel, which will be at 11 am.

Coherent Technology for Cable Access
One trend that we expect to be widely discussed at this year’s Cable Labs Summer Conference is the belief that access networks are an emerging opportunity for coherent interconnections. The cable industry has been driving standardization of coherent for access aggregation in this segment.

As the hybrid fiber-coax (HFC) networks evolve toward remote PHY architectures, fiber is being deployed deeper in the network, resulting in increased available bandwidth to residential end-user customers, while eliminating bottlenecks in the HFC network. 10G optical interfaces are pushed closer to the end users resulting in aggregation points in the network where 10-20 remote PHY devices come together. 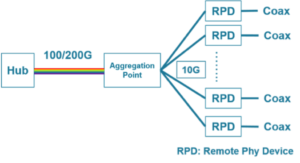 Acacia believes that coherent can be an effective way to transport these aggregated signals back to the hub. In some cases, it may only be necessary to transport a single coherent wavelength back to the hub, but since coherent is inherently a DWDM technology, this approach could provide the capability to expand capacity by up to two orders of magnitude in the future.

Acacia has been proud to participate in this project, along with many other optical networking vendors and several large MSOs.

Come See Us
If you are attending the CableLabs Summer 2019 Conference, we’d love to catch up with you while we’re there. Follow this link to set up a meeting and we’ll get back in touch ASAP. We hope to see you in Colorado!